Jam was on his journey to deliver his debut album to a famous recording studio. On his way there, reality begins to fracture and creatures from a different dimension invade! Travel through three unique and funky levels with fantastic soundtracks on your journey to deliver Jam's tunes.

Grid City Rift is an ability-combo-based grid combat game based on One Step From Eden. The game contains three levels, three base enemies, four different player attacks, a boss, and a unique combo system to tie the combat together.

Some sounds acquired from Zapsplat:

I wasn't good enough to get very far, but I enjoyed what I played! The controls felt nicer than I initially thought. Loved the Jet Set Radio vibes with the music, sfx, and 3D assets. Great work overall!

Thanks so much! Glad you enjoyed :)

Thank you!! Yours is great too!! 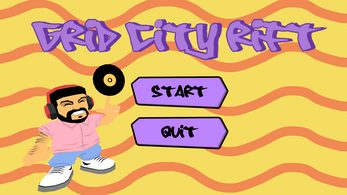 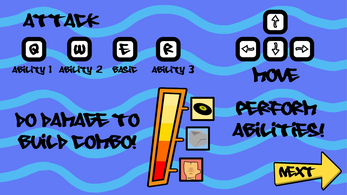 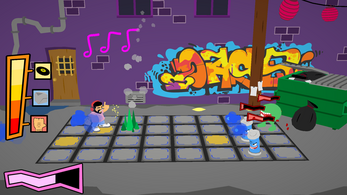 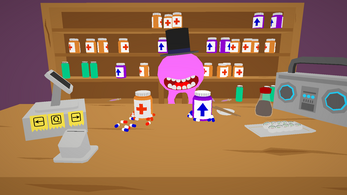